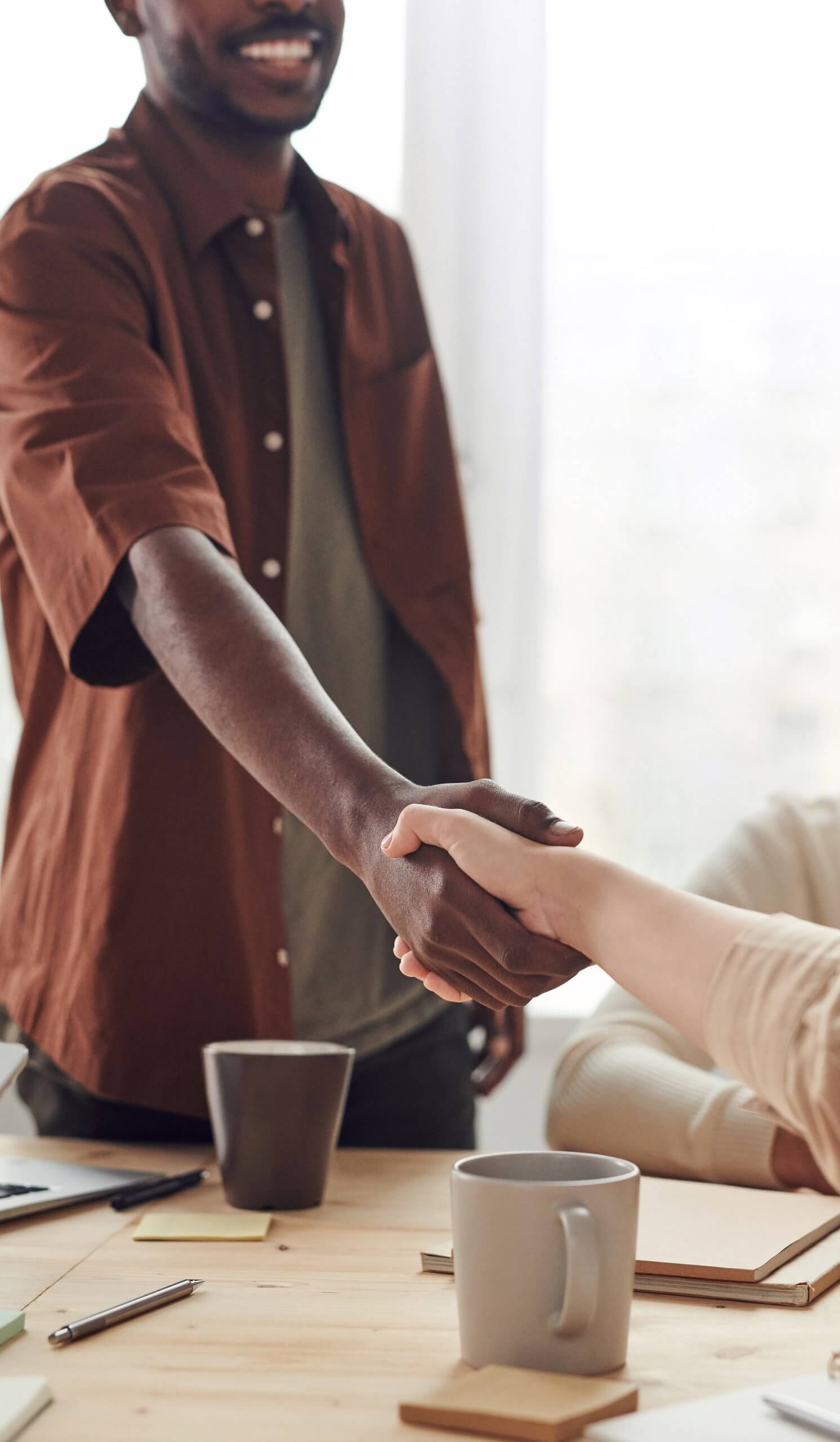 SEE MORE OF OUR WORK 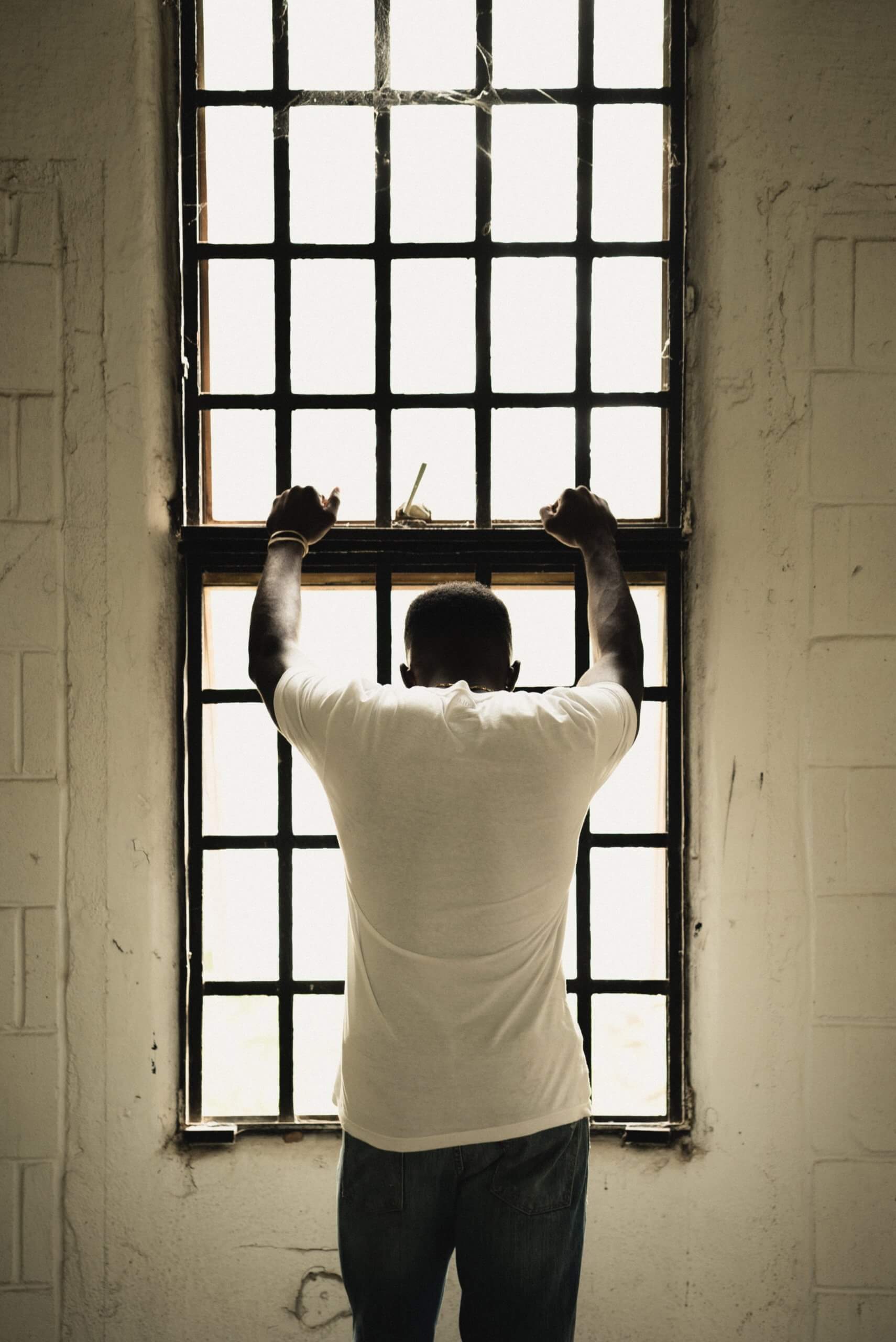 The Delaware Center for Justice supports policies and practices that safely, thoughtfully, and effectively reduce our reliance on incarceration.

Mass incarceration has plagued the United States for decades. While having less than 3% of the world’s population, America is home to over 25% of the globe’s incarcerated population. As stated by the Office of National Drug Control Policy, “[n]early seven million American adults are under supervision of the state and Federal legal system.” Locally, the National Institute of Corrections reports that Delaware’s rate of incarceration is slightly above the national average, and one of the main drivers of our bloated prison population is the reliance on overly punitive sentencing standards.

DCJ believes that eliminating mandatory minimums is a major first step in sentencing reform. Mandatory minimums are often disproportionate and excessive and have widely been touted as failed public policy measure. In particular, many of the mandatory minimums handed out to offenders are drug related. At the federal level, the U.S. Sentencing Commission reports, “[o]f the 21,475 drug offenders in fiscal year 2014, over one-half (52.2%) were convicted of an offense carrying a mandatory minimum penalty.” Longer sentences do not make our society safer and are a failed measure of deterrence. Research suggests that the certainty of punishment is far more effective in reducing criminal behavior than the severity of punishment.

The Delaware Center for Justice supports the use of judicial discretion in sentencing and believes that “one-size fits all” laws do not keep us safer, perpetuate racial disparities, and unnecessarily bloat corrections spending. The goal is to advocate and implement a fair, just, and effective sentencing system focused on individual characteristics.

Alternatives to incarceration (ATI) programs should be utilized whenever possible as a better option than incarceration. These programs help to rehabilitate offenders, treat the drug-addicted or mentally ill, and help prevent jail overcrowding. In a recent Department of Justice study, drug court participants reported 25% less criminal activity and had 16% fewer arrests than comparable offenders not enrolled in drug courts.